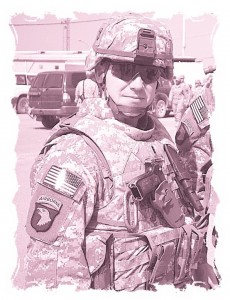 The mission of Hearts to Heroes, Inc., is to provide care packages to the deployed military troops of the United States of America made possible by the donation of monies/items from those individuals/groups that support them.

*The 2011 EDIMGIAFAD (Every Day In Middle Georgia Is Armed Forces Appreciation Day) Award
for Support to the Armed Forces was presented to Myra Foskey on June 16, 2011 during the Robins Air Force Base 70th Birthday Celebration held at the Museum of Aviation in Warner Robins, Georgia.
This award was one of the Robins Region Partnership Awards sponsored by the 21st Century Partnership.

*The Houston-Middle Georgia Chapter of the American Red Cross presented the
2008 Hero of Middle Georgia Award
in the Good Samaritan Category
to Myra Foskey on March 6, 2008

*The Houston-Peach Branch of the American Association of University Women presented the
2008 Eleanor Granum Award
to Myra Foskey on May 13, 2008 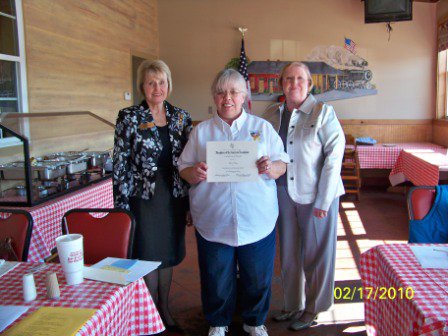